The year of foundation of «AlyansTransTorg» company. On the 14th of august in 2009 the company was registered by the Federal Tax Service.

Moscow-Novosibirsk container trains were organized in cooperation with ZIL terminal and Eurosib company. 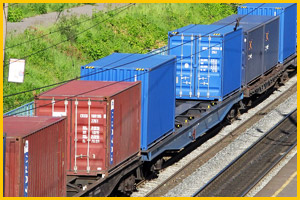 We bought 5 carts and leased them out to drivers. Company organized Novosibirsk - Khabarovsk container train, this time we used our own containers for the transportation. 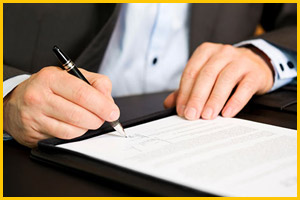 In the end of 2014 AlyansTransTorg signed a contract with its first client – large wood processing plant of China (RosKitTrans company group, joins RosKitInvest), which became the first step on international market. The project was proceeded with a help of Eurosib terminal, through Far East ports. After that company signed contracts for consolidated cargo transportation to China with many other small companies. 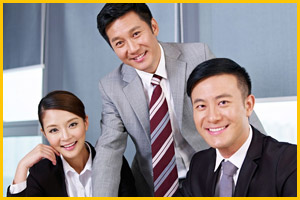 In the view of severe competition on international transportation market, the company decided to transport cargo to China through Zabaikalsk. 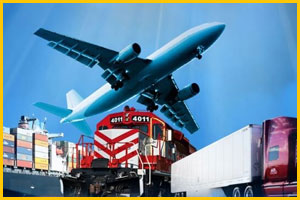 On the 11th of may in 2016 «AlyansTransTorg» became the first company in Russia, which organized the first container train from Novosibirsk to China trough Zabaikalsk.

On the 23th of 2016 ATT with a help of Russian Railways sent the first freight express/train from Tomsk station to China through Zabaikalsk, including Manchuria border crossing.

After that, ATT company concluded contracts with chinese forwarders, so cargo shipments from Tomsk became regular. This helped to cover Russian transport services sales market on the following route. We started to ship cargo not only from Novosibirsk, but also from Nizhniy Novgorod, Moscow, Ufa, Ekaterinburg.

2017. We cooperate with 2 chinese forwarders. In may of 2017 we launched train from Tomsk (gruzovoy) to Dostyk (LOKOT border crossing), this helped cover west part of China.

We cooperate with 2 chinese forwarders. In may of 2017 we launched train from Tomsk (gruzovoy) to Dostyk (LOKOT border crossing), this helped cover west part of China. 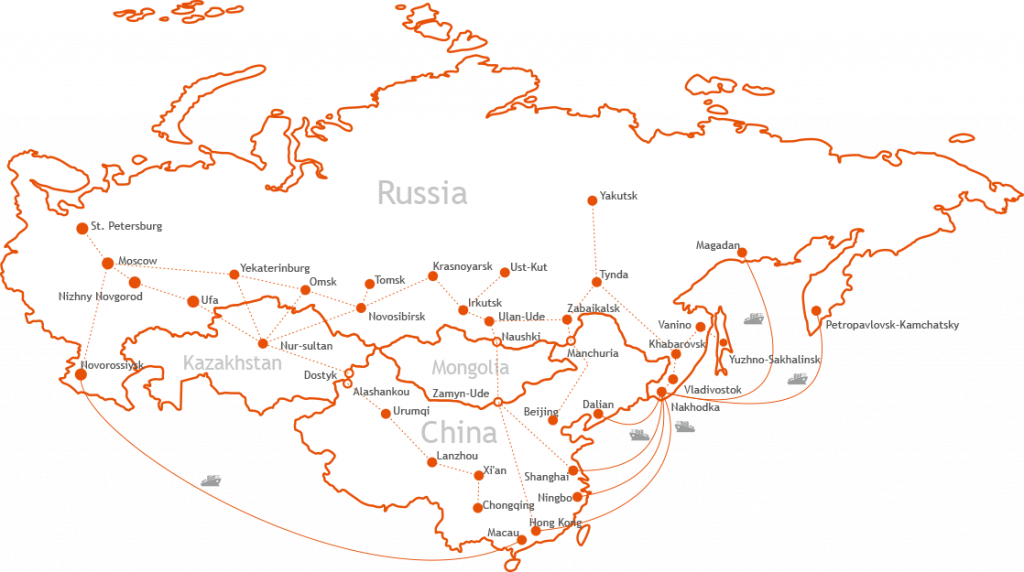 Our managers will contact you
View on the map of Novosibirsk
Find directions to Allianstranstorg, LTD., transport company

Your request has been accepted!